Middletown Country Club will once again participate in the nation-wide Patriot Golf Day to support the Folds of Honor Foundation.  An active host course  since 2008, Middletown will add $1 to all greens fees from Friday, August 31st through Monday (Labor Day) September 3rd.  All dollars raised during this time will be donated directly to the Folds of Honor Foundation.  FOH was founded by PGA Professional and retired F-16 fighter pilot Major Dan Rooney, a veteran of three tours of duty in Iraq.  Rooney created FOH to raise money for scholarships that are given to children and spouses of military servicemen and women who have been killed or founded in service to our country.  Nearly 95% of military dependents do not qualify for federal education assistance.  Since 2007, Folds of Honor has awarded 16,000 scholarships.  However, the need is still great.  Just by playing a round of golf, you are making a difference.  “Patriot Golf Day is just a small way to say thank you to the 1% that defend the very blanket of freedom that we, the 99% of our country’s citizens, sleep under every night”, said Middletown PGA Professional Dan Hoban. “As the son of a deceased Vietnam veteran, this cause is not only something involved in golf, it is a very personal one.” 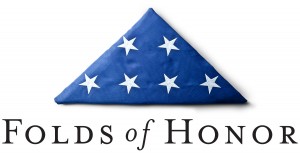 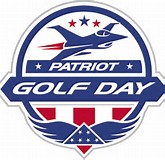 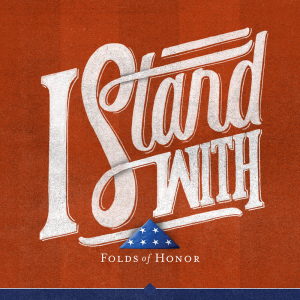 Due to staffing with schools starting early in the surrounding area, our Swim Club will be open on … END_OF_DOCUMENT_TOKEN_TO_BE_REPLACED

Join us for our annual brunch tradition unlike any other!  Easter and Mother's Day are very special … END_OF_DOCUMENT_TOKEN_TO_BE_REPLACED